I have an affinity for trees 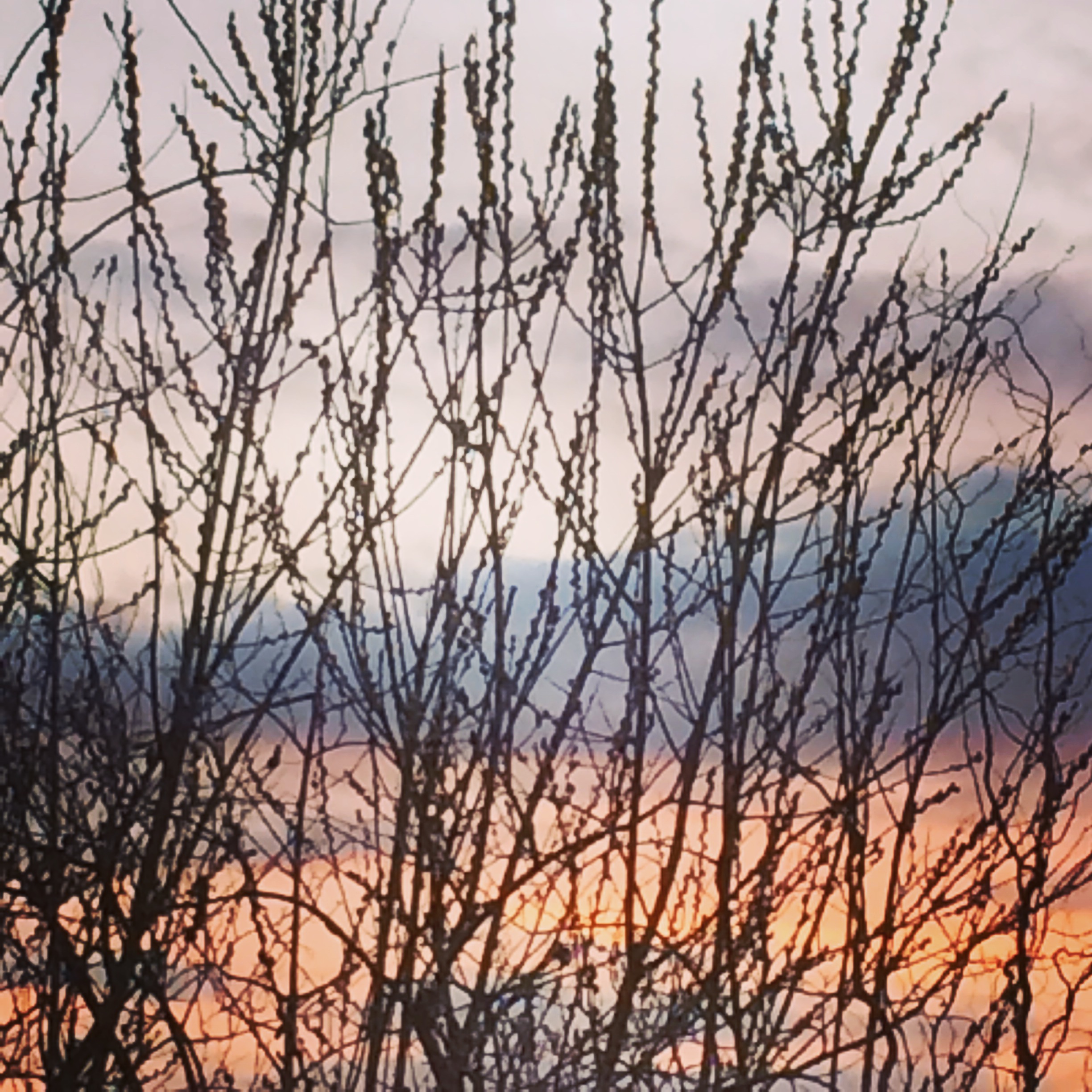 I have an affinity for trees. It goes back a long way, deeply rooted I could say if I wanted to play with puns.

Perhaps I have a need to feel grounded.

My father built me a playhouse under a huge weeping willow tree in our backyard; imagination was the foundation, side steps led to a quiet thinking spot. It was a simple wooden structure with a small porch, room for my dolls and I to hide from my young brothers. It had a latching door with real glass windows. I cut my arm on the glass once, but that’s another story, one where mothers know best…

Dad was an industrial arts teacher, the chairman of the department. He worked with wood at the school where he taught and had a fully fitted shop at home where male visitors popped their heads in but had to be pried out, the original man cave.

With tools and talent, dad developed wood and metal sculptures depicting pine trees placed on wooden bases; he called them “Pine Islands”, sold them under the name “Curtis House Arts and Crafts”, (the Curtis family were the previous owners of the century home I grew up in). Pine Islands were initially available directly from my folks, but moved into larger circles as my parents joined the Ontario Crafts Council.

Mom became the Regional Director of the Central Region of the Crafts Council.

My Dads’ “Pine Islands” sold at Simpsons’ and Eatons’. The Provincial Government of the day ordered them for presentation gifts.

Finishing time was family work, buffing the dust off the bases, my tiny fingers being most useful to attach the printed cards, and then each safely wrapped and boxed for delivery.

One delivery is etched in my memory. I was with my folks as they drove to the McMichael Gallery in Kleinberg. Mr. McMichael himself had taken in the Pine Islands; they were the first item sold in the gift shop other than reproductions, prints and books of the work of the Group of Seven artists.

This was an honour.

I really have a strong affinity for trees. 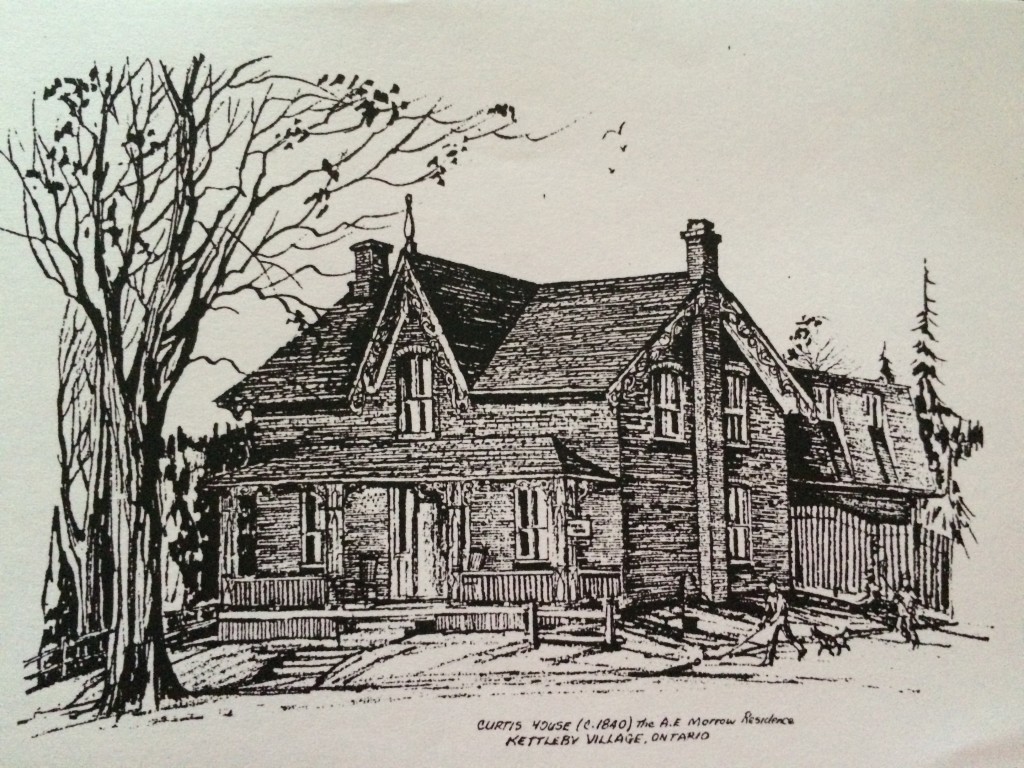 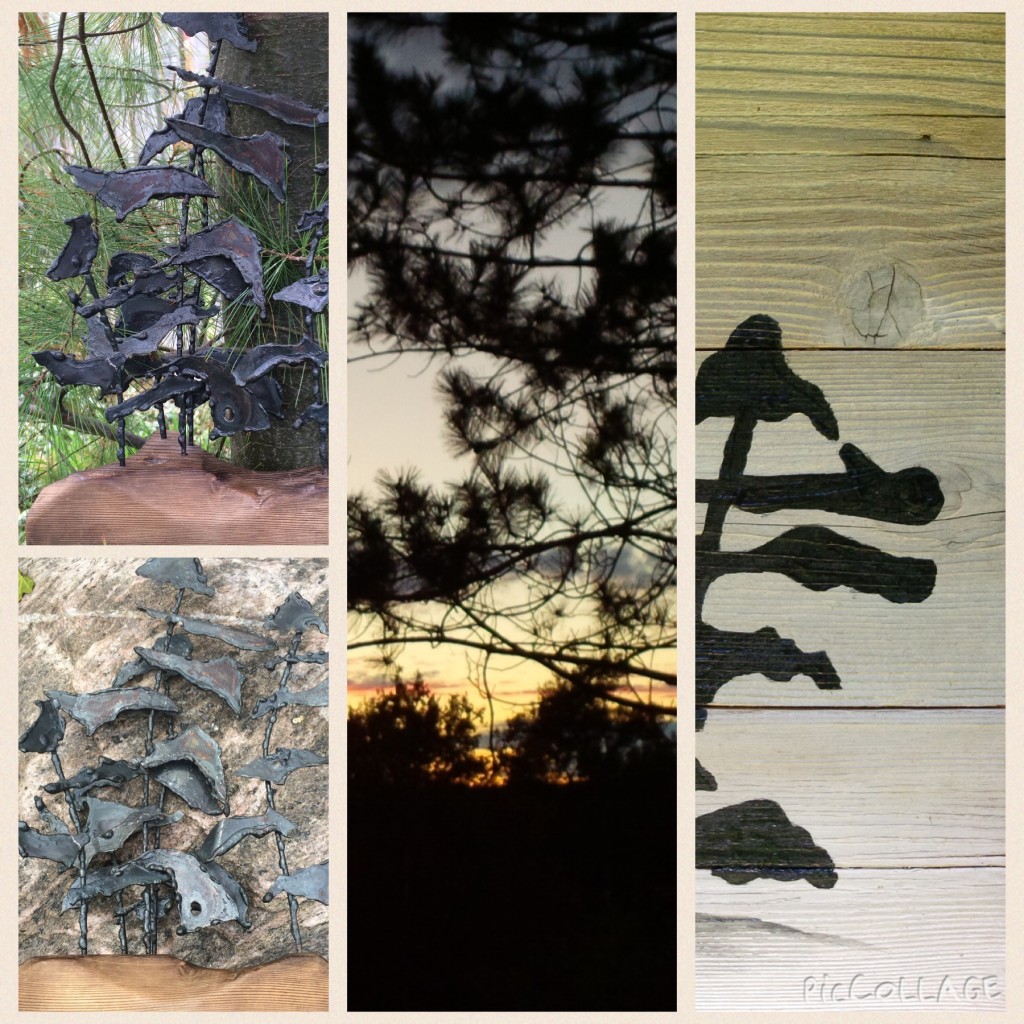